There are many different reasons people take the paths they do. Some of these paths have structure and look like the many paths we’ve all walked before, but there are other secret paths that many might not even recognise, and they have power as well. As creators of these paths we need to know how to recognise them, design them and create them with the rest of our team for all the different players who will walk our paths.

The Forest Paths Method For Narrative Design is the easiest and most practical way to begin creating interactive story on your own or collaboratively with your team. It’s a system that teaches you how to create narrative design using the fundamentals of drama built on the design pillars of your game while also helping you consider wider issues that often aren’t included in the process.

This guide will take you through that process and show you how to organise a cohesive narrative design in a way your whole team can understand, and much more:

Just organising your thoughts can be a huge problem starting out in narrative design. The Forest Paths Method includes tables, diagrams and the processes to use them effectively. At a basic level you can read this method in an afternoon and be using it for your projects the next day.

While simple on the surface, the different parts of the Method used together offers a deep and comprehensive way of organising your ideas in a way that can then be effectively communicated with your team. It’s plain language, and the deliverable is a diagram that scales and nests with all the information your team needs to keep developing – especially those who are reluctant to read documentation. <br><br>

For Writers New To Games

The Method relies on tried and tested concepts like the dramatic question and set-ups and payoffs, as well as using accessible language so you won’t feel alienated learning the Method. Often the hardest part of transferring to a new medium is just knowing what questions you need to ask yourself and that is at the core of this method. It won’t tell you that you have to now write a certain way. It will help you understand the power of your own writing and how to marry that with the game design of your project in a way that helps you have those conversations with your team.

The Method doesn’t tell you how to write. It shows you how to organise your ideas and ask you and your team the right questions, so you understand the power of your own stories to connect with your players and audiences. While it acknowledges the benefits of some Western conventions, it also breaks those down so no assumptions are made that they should be the default. Instead, it shows you how to create your own bespoke narrative structure that allows you to draw on your own skills, style and lived experience for your game.

Creator Alexander Swords is an experienced narrative specialist who has worked across television, film, live performance and games. He’s worked on the genre-busting indie titles All Walls Must Fall, Dead Static Drive and Totem Teller and holds bachelor’s degrees in film and television and business, as well as a master’s in arts management.

In order to download this resource you must purchase it at or above the minimum price of $15 USD. You will get access to the following files: 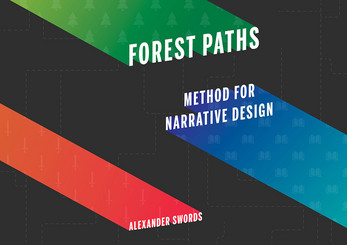 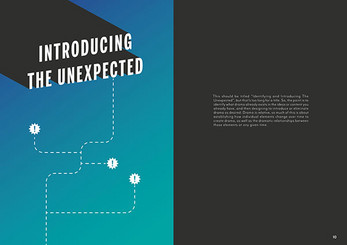 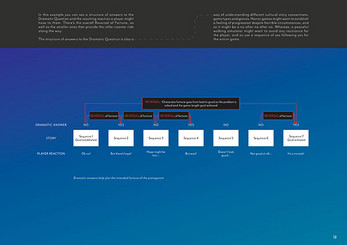 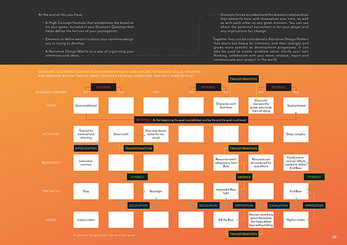