Forest Paths is Finally On Itch! 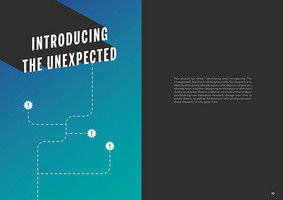 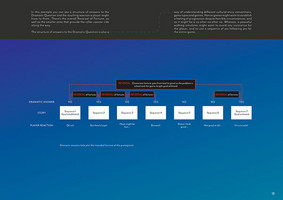 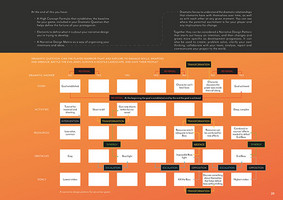 It's happened way too late, but the Forest Paths Method For Narrative Design is now on Itch. Many people have been requesting this ever since it went up on Amazon, and it was always my intention of making it available on a wider number of platforms.

For those who don't know, the Method is a way of understanding the drama that supports good narrative design. It helps writers and narrative designers ask themselves the good questions they need to know to help their entire team connect with the intended audience.

In particular, it makes no assumptions on structure. Many books adapt film structure to games and not only is this problematic for game production, but it also often means it is Western conventions that are being replicated. Hopefully I have created a system and language that means anyone can understand the power of their own interactive stories.

I hope its helpful, and I am looking forward to getting some great feedback from the community.

An easy and practical guide to narrative design for everyone from students to experienced professionals.